Maurizio Cattelan is taping bananas to a wall at Art Basel Miami Beach, and selling them for $120,000 each. 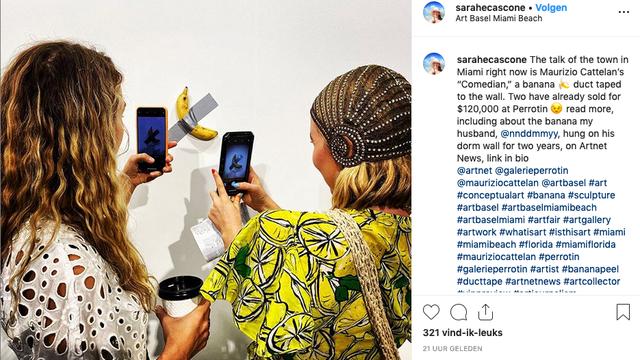 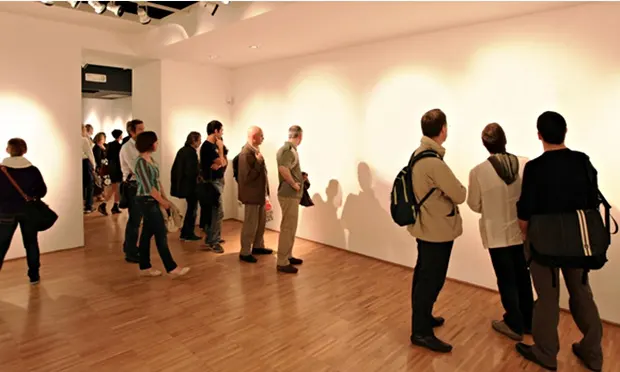 And sometimes, the best way to look at art is when you are naked. 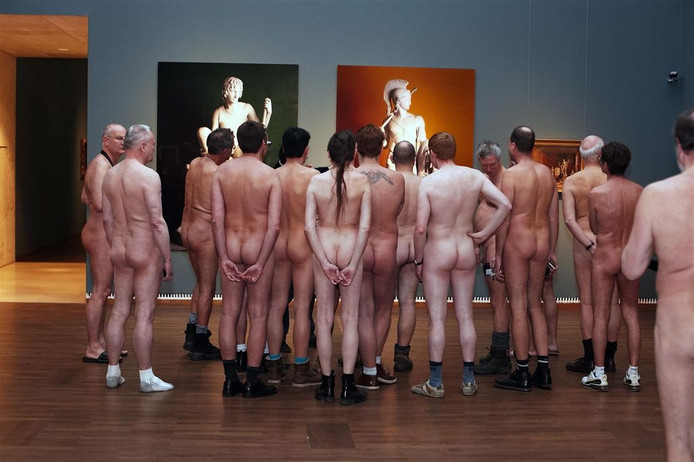 Georgian-born American artist David Datuna has eaten a banana used in an art work by Maurizio Cattelan, which had sold for $120,000

How is it possible that crap sells for so much?

The Art of Money Laundering: The loosely regulated art market is rife with opportunities for washing illicit cash.


“More cases involving artwork and money laundering undoubtedly would be uncovered by law enforcement if art and antiquities dealers were added to the list of businesses legally liable for reporting suspect payments,” says Rick St. Hilaire, a former US prosecutor and an expert on art and antiquities law. “For now, it’s wide open.”

“Art is a very attractive vehicle to launder money,” says Peter D. Hardy, a former US prosecutor who now advises corporations and industries on compliance with anti-money-laundering requirements. “It can be hidden or smuggled, transactions often are private, and prices can be subjective and manipulated—and extremely high.”

A giant sculpture that has a large swirl of whipped cream with cherry on top and a drone along with a fly has been unveiled at London’s Trafalgar Square.

Phillipson told Reuters that she got the idea for the work in 2016 when Britain had just voted to leave the European Union and Donald Trump was campaigning for the U.S. presidency.

"Cream is this slightly impossible substance when wet, it's full of air so it means it's always on the verge of collapse, which is a state I felt we were in," she said, adding that some of those unsettling feelings had been heightened by recent events such as the coronavirus pandemic.

Humanity is devolving.
Islam: an idea to kill and die for.
Top
Post Reply
7 posts • Page 1 of 1

Return to “The Lounge”